The present time is the age of Mobile Apps, mobile apps of all different kinds for all various needs. We use or might have used different apps including hybrid apps, web apps, and native apps. But as we all know various types of users uses different devices and everyone wants to have a dedicated app for any particular thing for which they use the app, runs smoothly on their device, then native apps is the solution.

Thus, our today’s topic is based on the same and therefore today with the help of this post I will share the advantages of creating a Native Mobile App .

Yes, you have heard it right that Native Apps are best for complex features. Thus, if you are going to make an app which deals with complex functionalities and additional features, then a native app is the option you should select. It is because native apps are dedicated ones according to device or platform type. Therefore, native apps will play far better than the traditional ones which are made for fewer features and functionalities and if it is not enough to convince you then let me tell you that Facebook got hold of Instagram only because of its native mobile competency.

It is one of the advantages of native mobile apps which compel companies towards its creation for their business. It is because as we all know; native apps are capable of utilizing all the features of operating system or device for which it is built which ultimately results in faster speed & high performance. And it is the reason which even coerced great leaders like LinkedIn and Facebook to return to the native apps and hence leverage the Advantages of Creating Native Mobile Apps.

Native apps are more safe and secure, and it is also one of the benefits of native apps to go for native apps. It is because Native apps need to get submitted to the respective app store for which it intended, to get approval from the same. So you can trust more on native apps than on any other apps which are not authorized from a reliable source.

Gone are the days when users were used to focusing only on the information you provide them for which they were searching. Nowadays users concentrate on the overall experience, and therefore native apps are the best options to select, as native apps provide a great user interface according to the different devices. It is because in present date no one bears the dramatic screens irrespective of their devices, browsers or tablets.

5. Native Apps are Best With Different Functionalities of Device

Yes, native apps stand out in doing so. It is because they are capable of accessing operating systems built-in features which makes it easy for native apps to better with adjusting with functionalities like camera, GPS, Swipe gestures, etc. unlike the others which stop working because of not having the capability of accessing device’s inbuilt configuration/ features. Many of the time you might have seen on your own devices that any particular app stopped working because of any other app or functionality of the device.

Yes, it is other great pros of Native Apps that native app are easily modifiable and supple. It is because native apps are coded by using a single language, and therefore it also becomes easy for developers to do modifications thereby keeping the same coding language in mind.

Depending on the temperament of the app, native apps can work both online and offline. So it also a plus point of native apps that you can be aware of clients’ behavior and needs when they are not online.

8. Native Apps are Capable of Communicating

Yes, native apps are capable of communicating with further native apps if they are written so. Also, you can go for push notifications with native apps as they work best in it.

Last but not the least most of folks’ complaints that Native Apps are meant to be expensive but trust me the services provided by the native apps proves them the cost worthy.

Hope this post on benefits of native apps will help you all. Also, don’t forget to share it with your friends and colleagues to make them also aware of native apps.  And do share your comments on the same in the comment section beneath. We would love to hear from your end.

We believe in providing the outstanding news related to every genre in a precise and correct manner on which our viewers, readers, and clients rely on and can relate themselves.

No images found!
Try some other hashtag or username 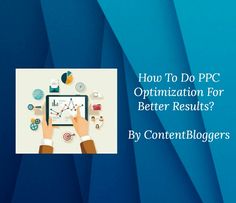 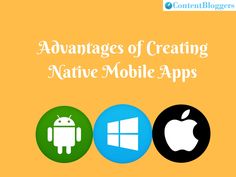 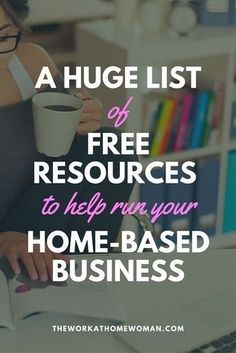 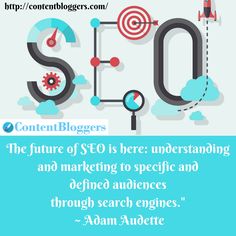 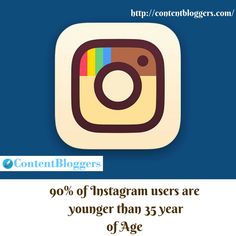 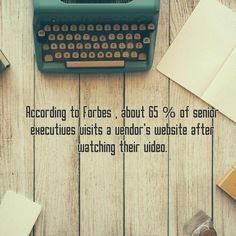 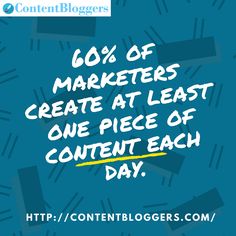 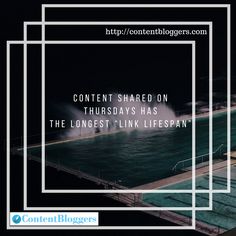 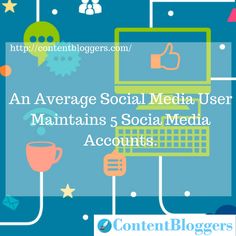